Top Oil, Ireland’s leading family owned home heating and fuel business, has today announced at the launch of its 2017 calendar that John Burke, a mature student from Tipperary is the winner  of  the Top Oil 2017 amateur photography competition, for his image ‘Dolphins’. 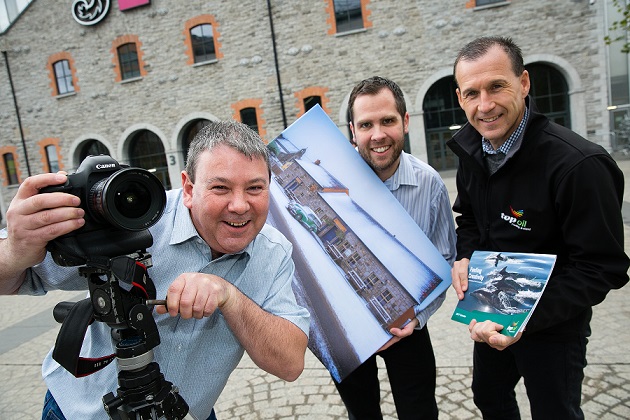 The annual photo competition, now in its 10th year, saw over 1000 amateur photography hopefuls from across the island of Ireland competing for their photo to be the cover image of the popular 2017 calendar publication by Top Oil. The theme of this year’s competition was ‘Ireland Alive’.

John Burke won the coveted prize with his photograph of ‘Dolphins’, which was taken off the coast of Youghal. John’s stunning image will be the cover image of the 2017 calendar, and he also picked up a cheque for 1000 euro.

Speaking at today’s launch at the Gibson Hotel, John said; “I’m delighted to have been selected as this year’s winner of the Top Oil calendar competition. Photography is my passion and thanks to Top Oil for running this competition like this for amateurs, it is a great idea for budding photographers like me. I am delighted to have won this prize.” 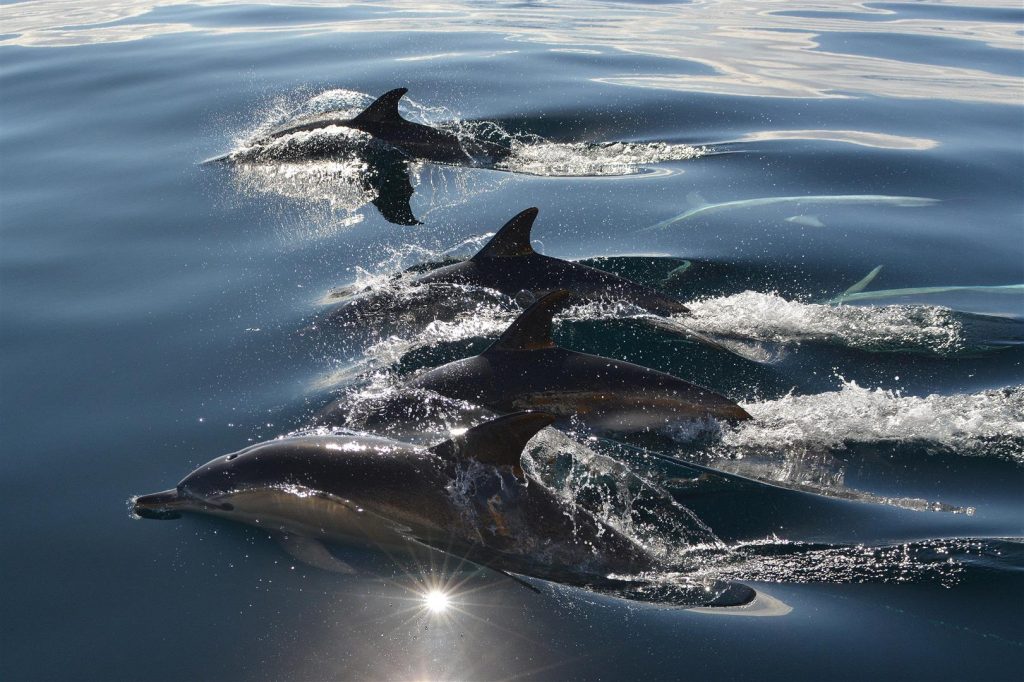 Keith Malone from Wicklow also attended the launch today at the Gibson hotel as a winner of the online People’s Choice category. 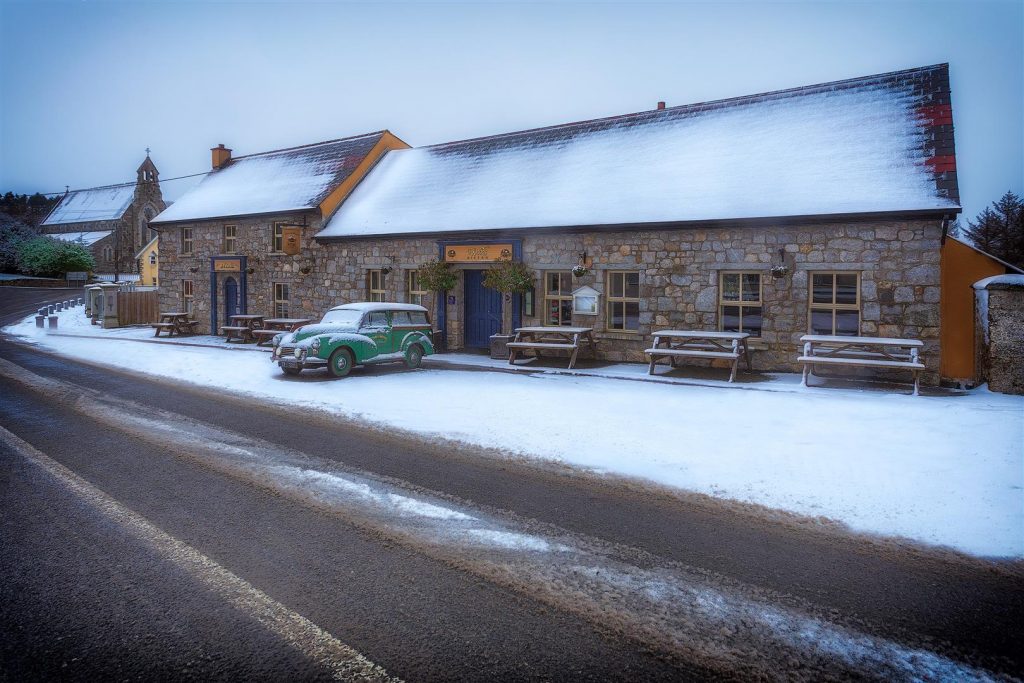 Gerard Boylan, Chief Executive, Top Oil commented on the 2017 calendar launch; “Our annual calendar competition has become a favourite not just with our customers and staff, but for amateur photographers across the country. This year saw even more entrants and we had some stunning images to choose from; we chose John’s image because for us it truly captured the Ireland Alive theme. If only there was more than 12 months in the year!”

Over 40,000 copies of the calendar will be distributed across Top Oil’s portfolio of depots and forecourts nationwide, which feature images from across Ireland. 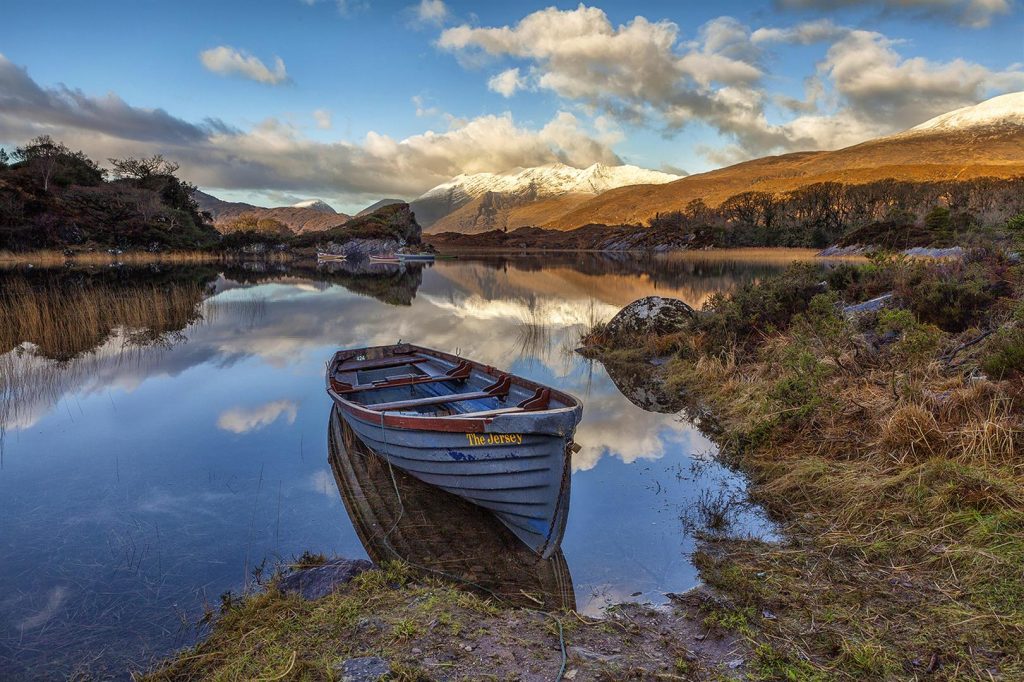 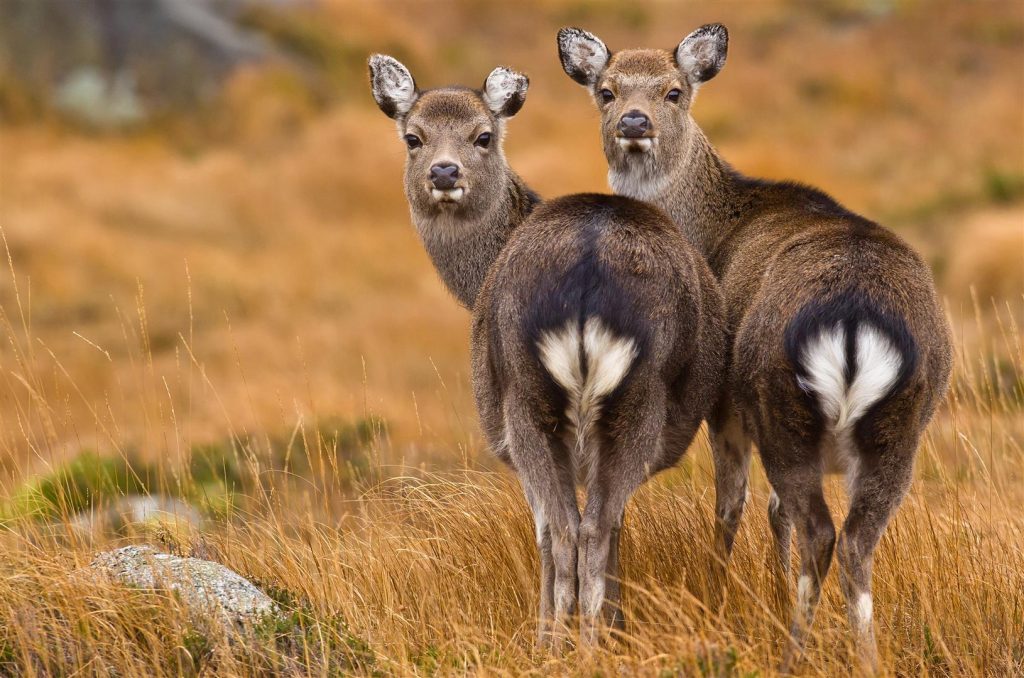 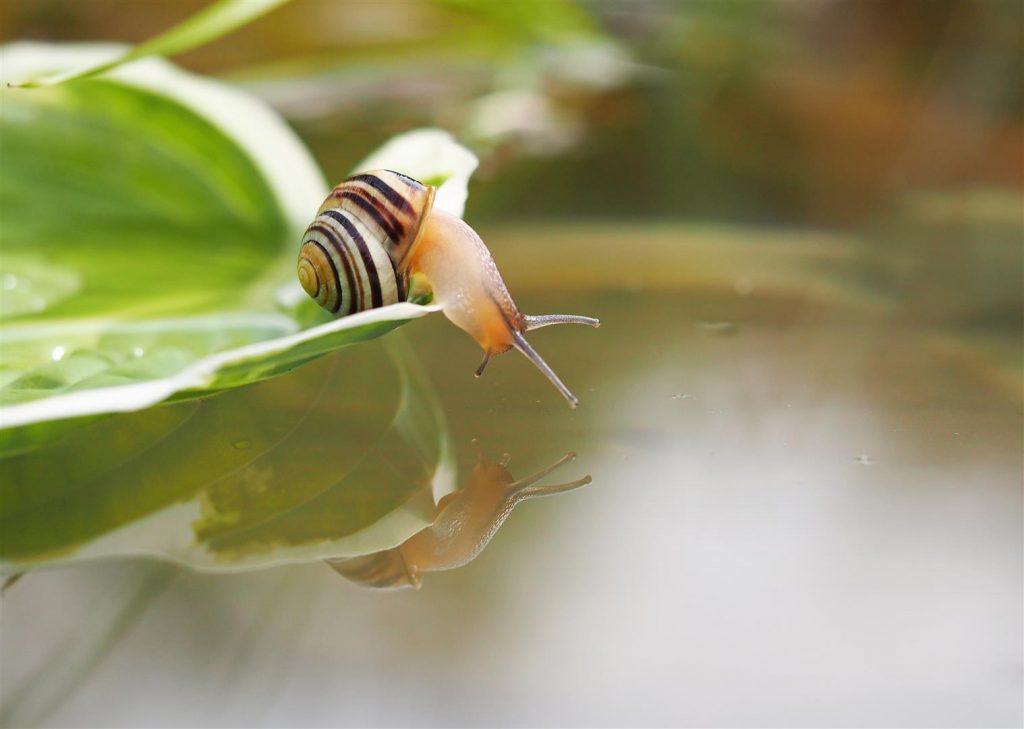 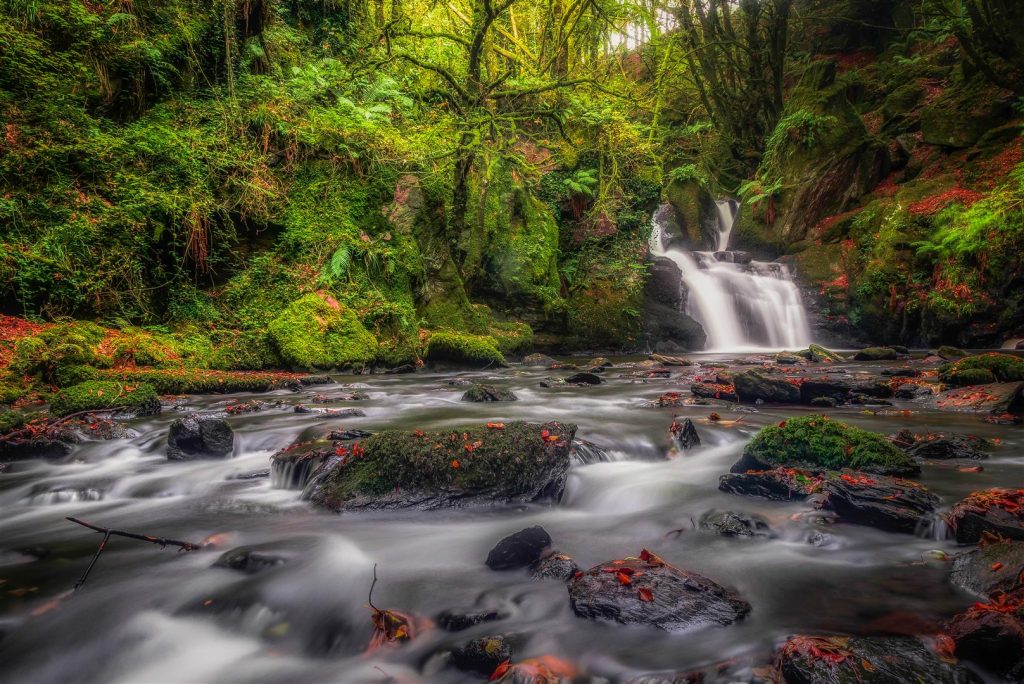 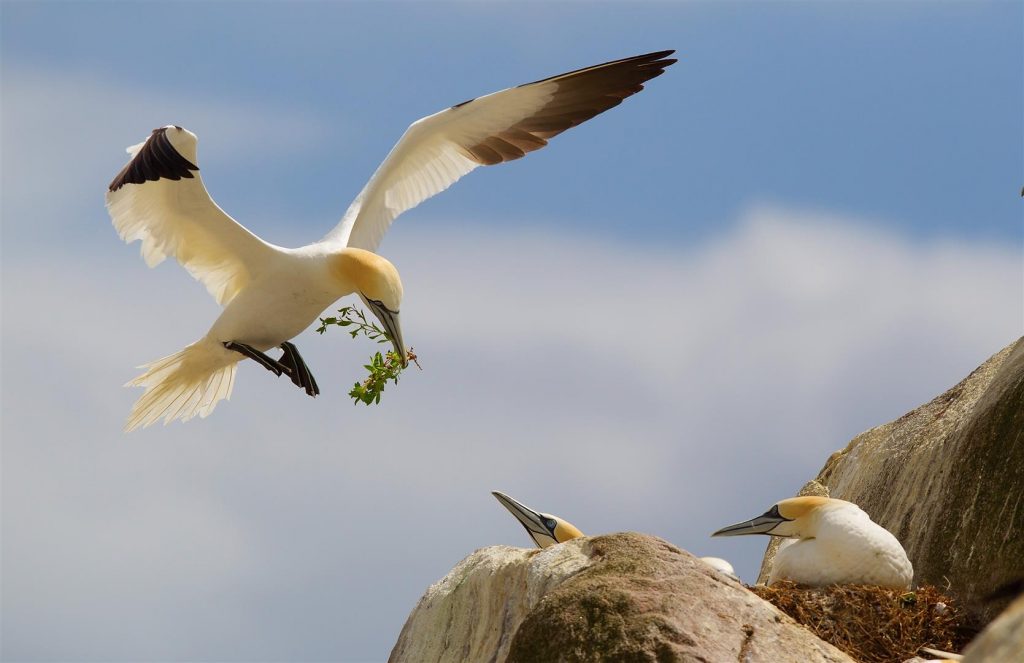 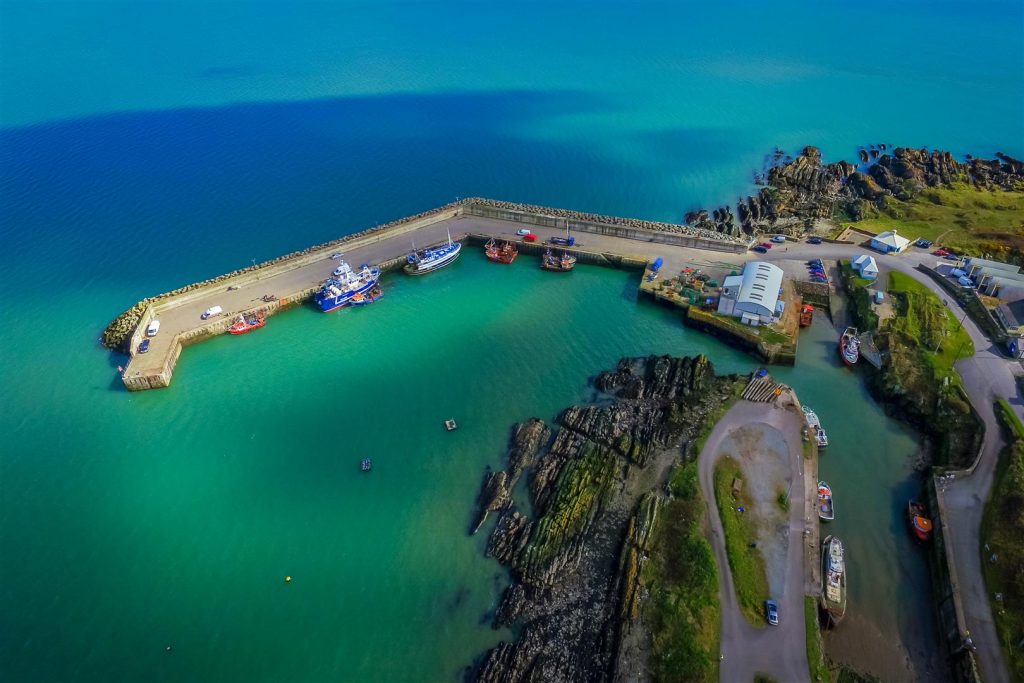 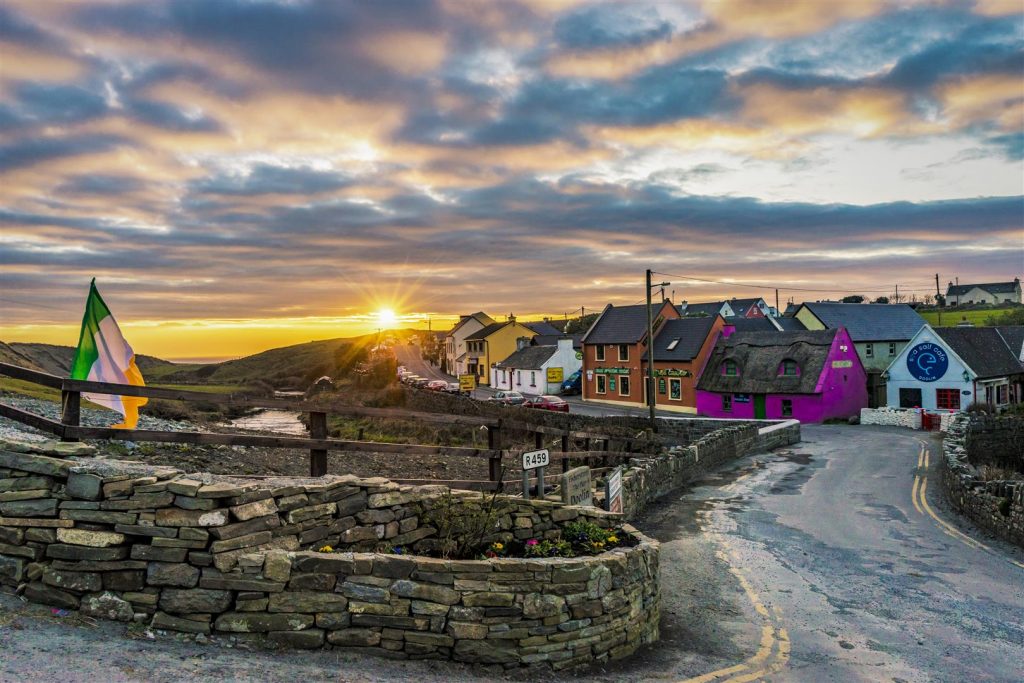