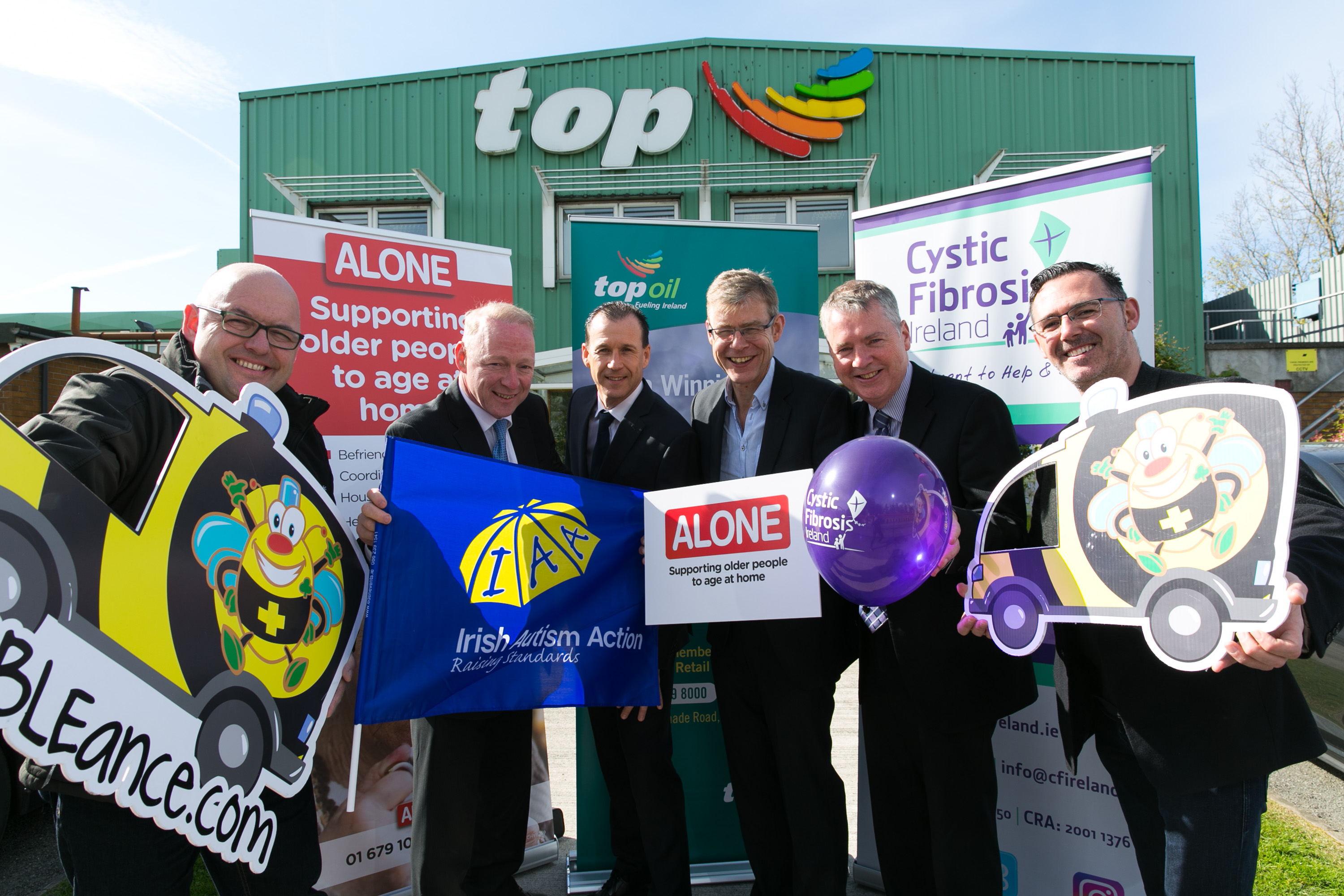 Top Oil, Ireland’s leading family owned home heating and fuel business, has announced a new CSR programme for the company and has nominated four worthy charities to support throughout the year. The national CSR programme will run from April 2017 until April 2018.

Top Oil employees were asked to nominate charities in each region to support as part of the new CSR initiative. As a result of this process, the following charities were chosen for the 2017/2018 Top Oil CSR programme: ALONE (Dublin); Cystic Fibrosis Ireland (North East); Irish Autism Action (West); BUMBLEance (South).

Each charity will receive support from Top Oil in the form of fundraising initiatives coordinated in each region. In addition, Top Oil employees will act as volunteers and donate their time during the year to support the CSR programmes across the country, and a national volunteer day is also planned for the summer. 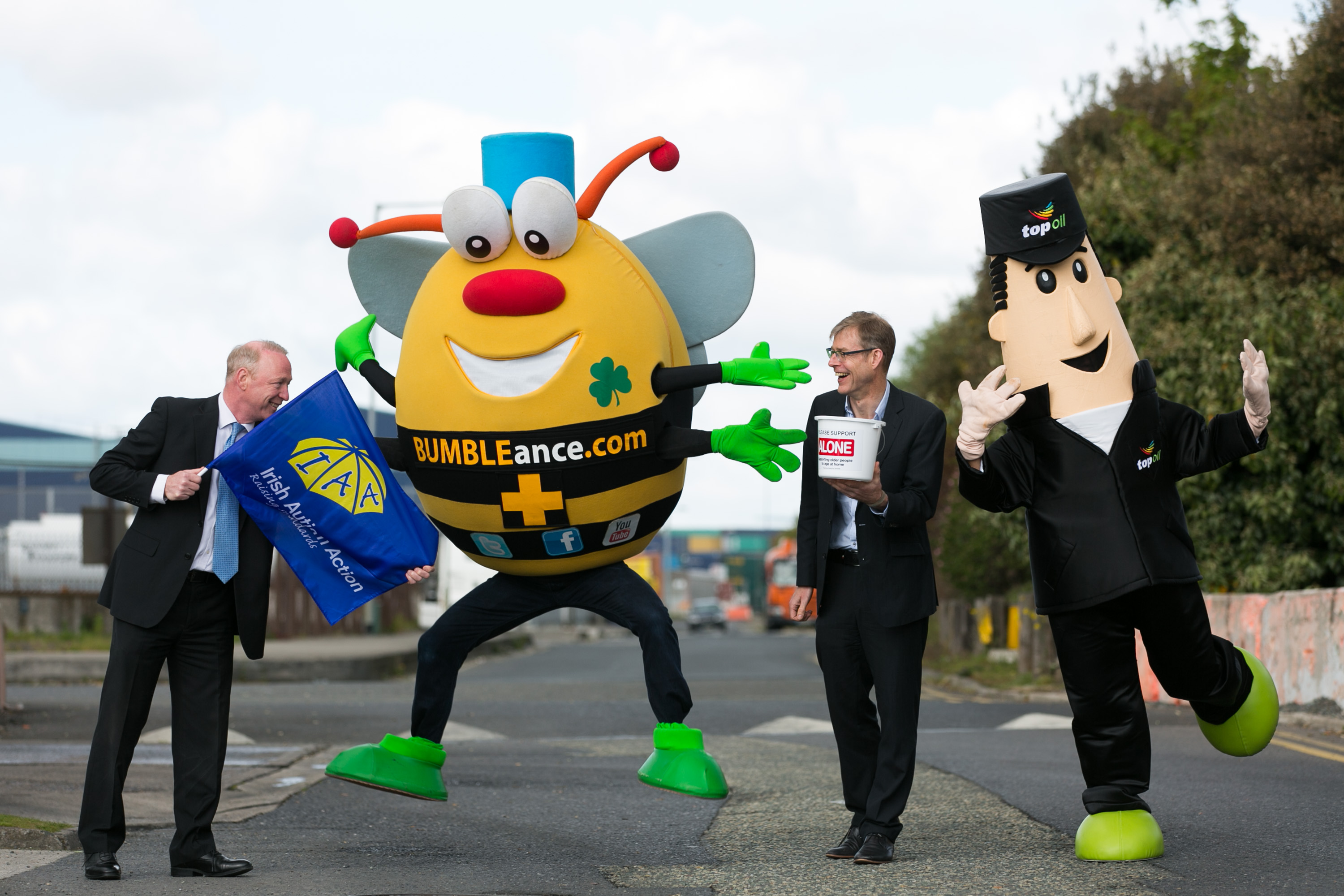 In addition to the four nominated charities, Top Oil will continue its national partnership with Junior Achievement Ireland.