Call for Company Mascots to ‘Go Head to Head with Mr. Ted 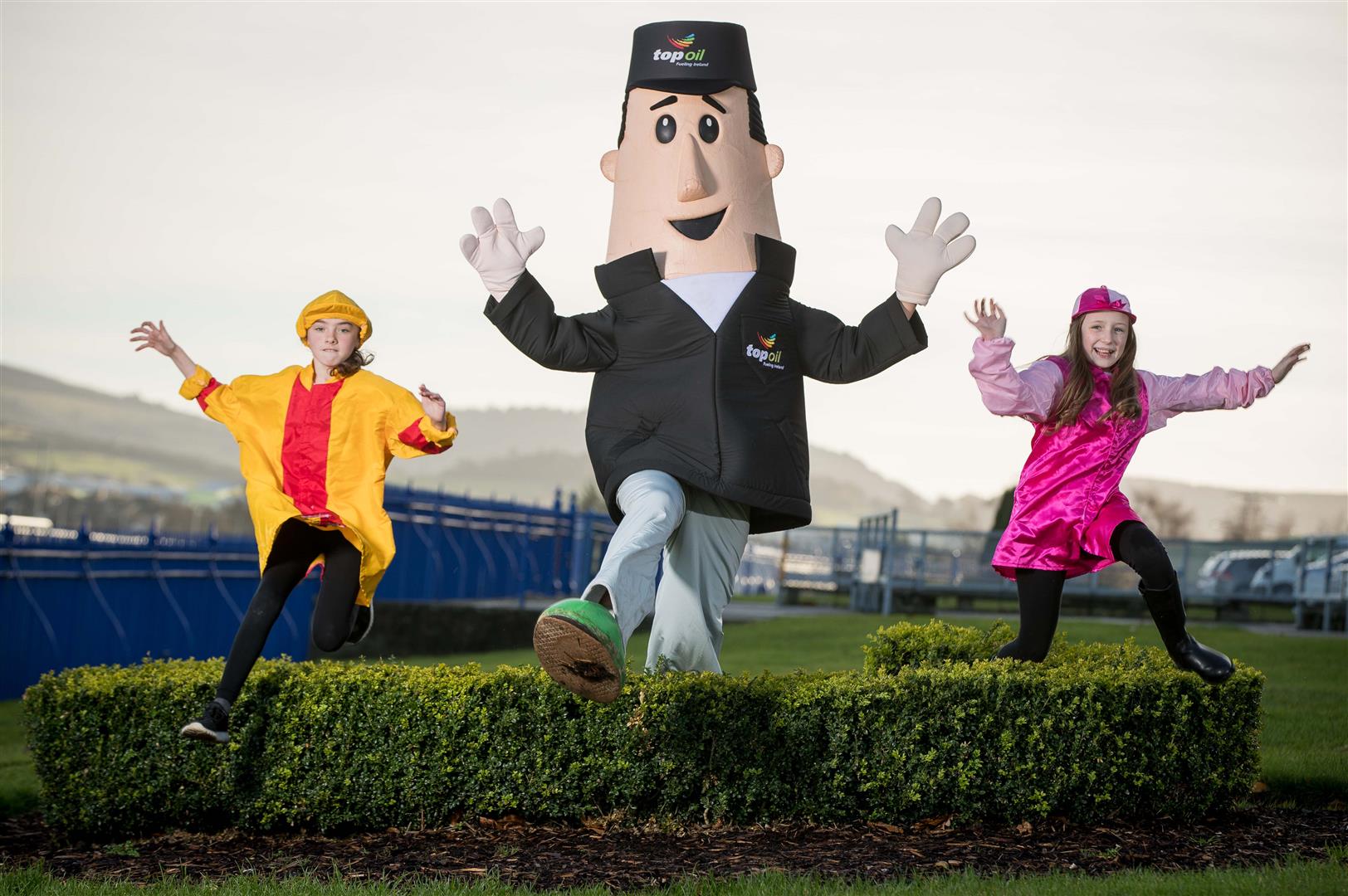 Monday, 12th December, 2016 – Top Oil is calling on companies across Ireland to get involved in a Top Oil Charity Mascot Race to raise much-needed funds for charities on 29th December at the Leopardstown Christmas Festival. Each company involved in the mascot race will represent a chosen charity and the winner of the race will award the total prize fund to their allocated charity.

The charity fun race will see Top Oil mascot Mr. Ted racing against other company mascots on the famous Leopardstown track to help raise awareness and donations for Irish charities. Each company that enters the race must donate €500 to the prize fund and compete for the prize money by entering its company mascot or designated character in the race. Any registered charity can also approach a company to ask them to represent their charity in the race for a chance to win the prize money.

The winning company mascot will receive the total amount in the prize fund which it can donate to its chosen charity as well receiving the title of Top Oil Mascot Race Winner 2016. Before the Mascot race, collection buckets will be on display in the enclosure during the day to raise additional funds for the participating charities.

Gerard Boylan, Chief Executive of Top Oil, said; “Top Oil is delighted to help raise vital funds for worthy charities this Christmas with the Top Oil Mascot Charity Race at the Leopardstown Christmas Festival. It’s important that Irish companies do what they can to support charities, especially at Christmas time. We are calling on any company with a mascot or even those that don’t and just want to be involved, to sign up for the Top Oil Mascot Race and compete to win a significant prize fund for their chosen charity.”

Pat Keogh, CEO of Leopardstown Racecourse said; “We are delighted that Top Oil is running this charity mascot race on our official family day of the Christmas Festival on the 29th December – The mascots will parade around the parade ring in advance of their race and we have built special jumps hurdles for them as they race each other on the track – it’s a fun and unique way to raise money for your chosen charity.”

The 100 metre race will take place after racing on Festival Finale Day of Leopardstown’s Christmas Festival and over 10,000 patrons are expected to attend. All children under sixteen, once accompanied by an adult are free and there are complimentary activities in the Marquee including bouncy castles, soft playzone, face painting and balloon modelling. After racing, Brian Kennedy will perform on stage in the Marquee.

If your company is interested in participating in this fun challenge on behalf of a charity, please contact the Top Oil team through its website, www.top.ie. 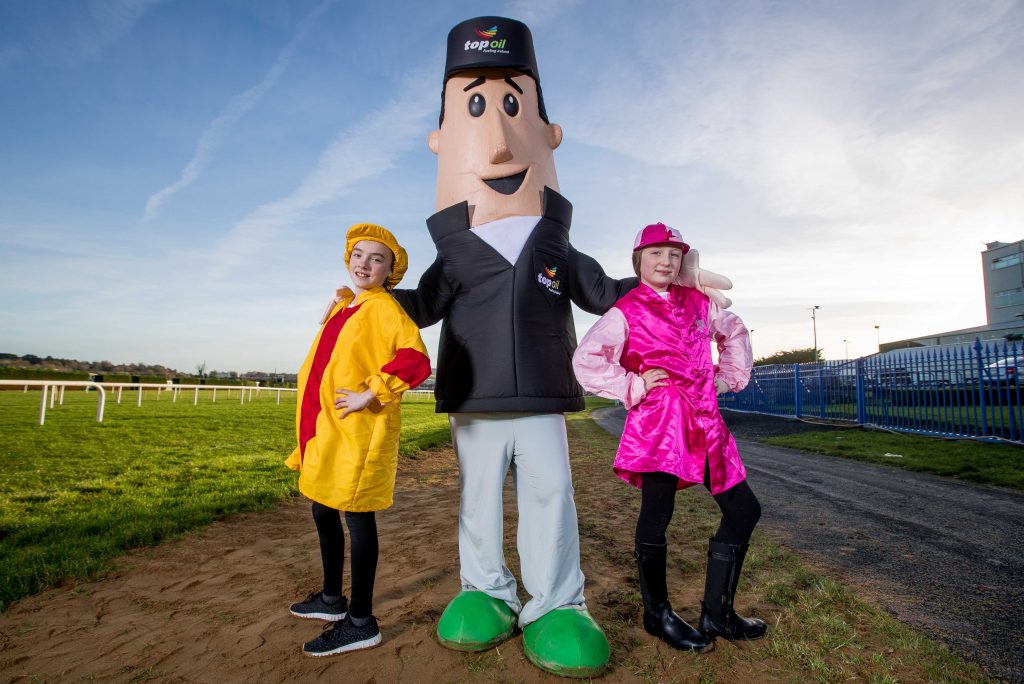