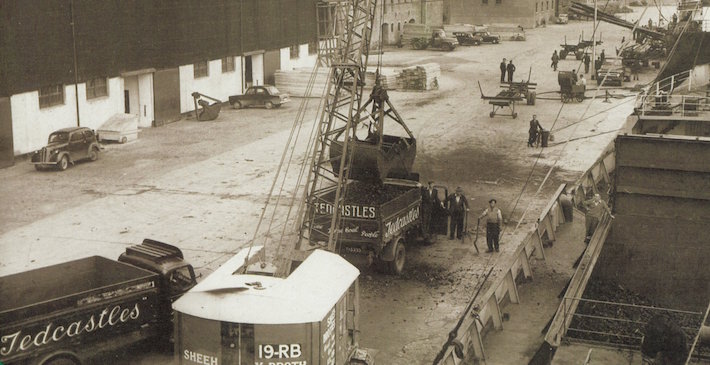 The history of Top Oil and Tedcastle McCormick has been synonymous with trade and progress for a period spanning over two centuries. The original company was founded in 1800 by Robert Tedcastle to import and distribute coal in the city of Dublin.

About Us Our Business

1800 – Tedcastle McCormick was founded, this was mainly a coal & shipping business.

1972 – Terminal 1 was constructed & opened. This was the largest oil storage facility in Ireland. 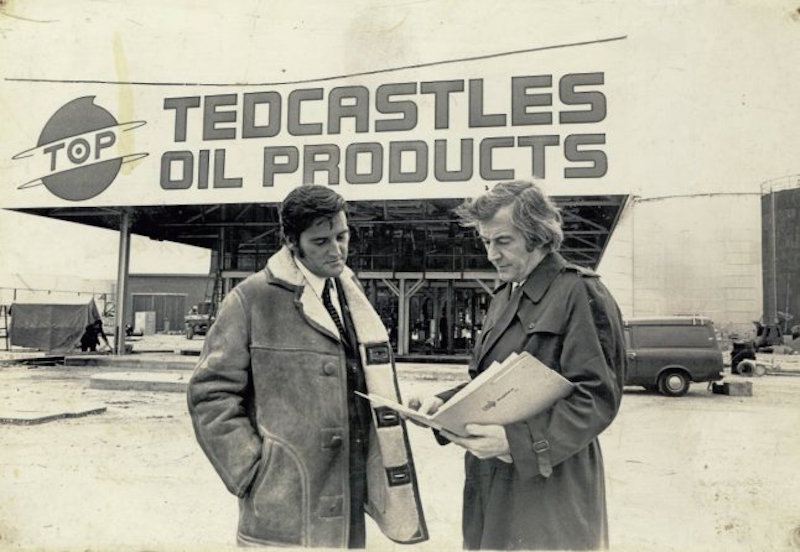 1973 – The brand was changed from TL McDonalds to Tedcastles Oil Products. 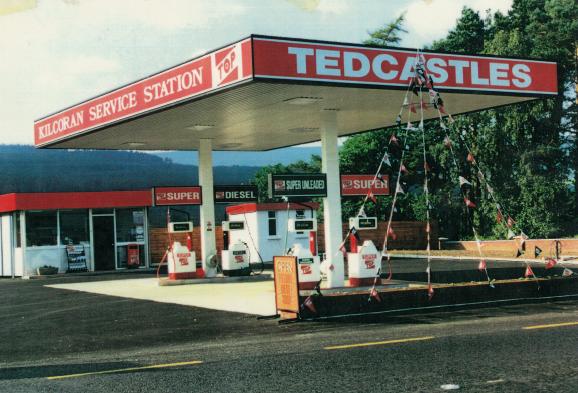 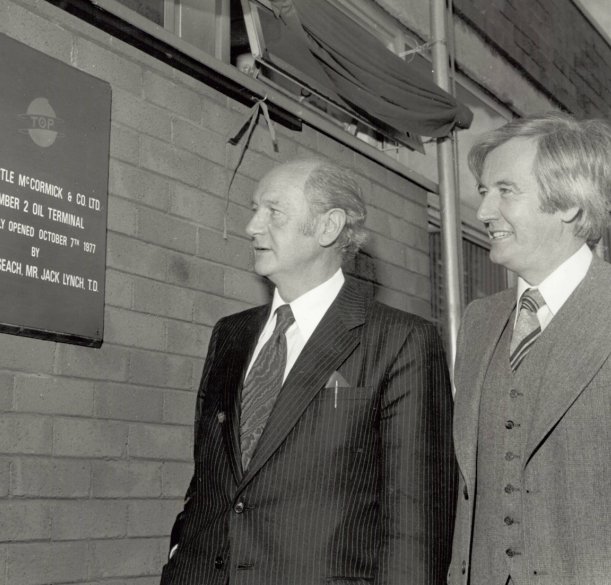 1996 – The brand was changed to TOP with new green image & feathers. 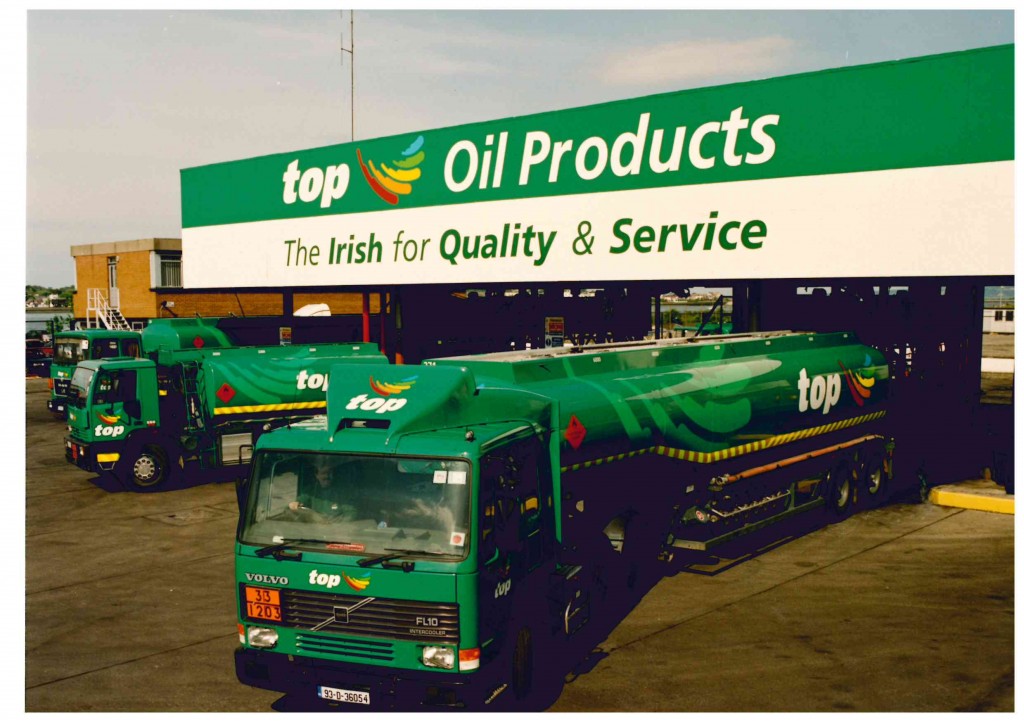 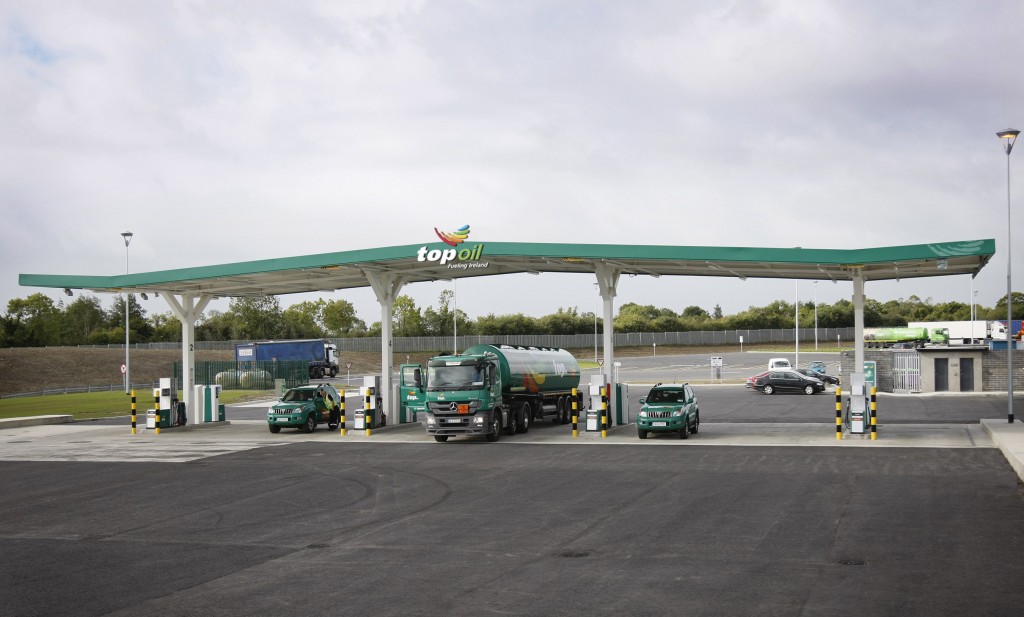 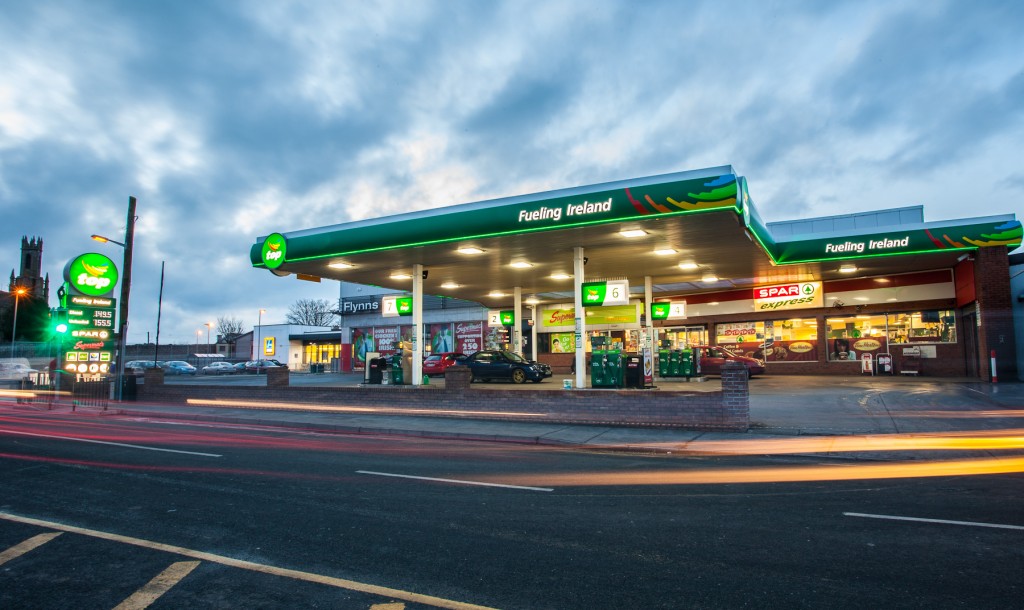 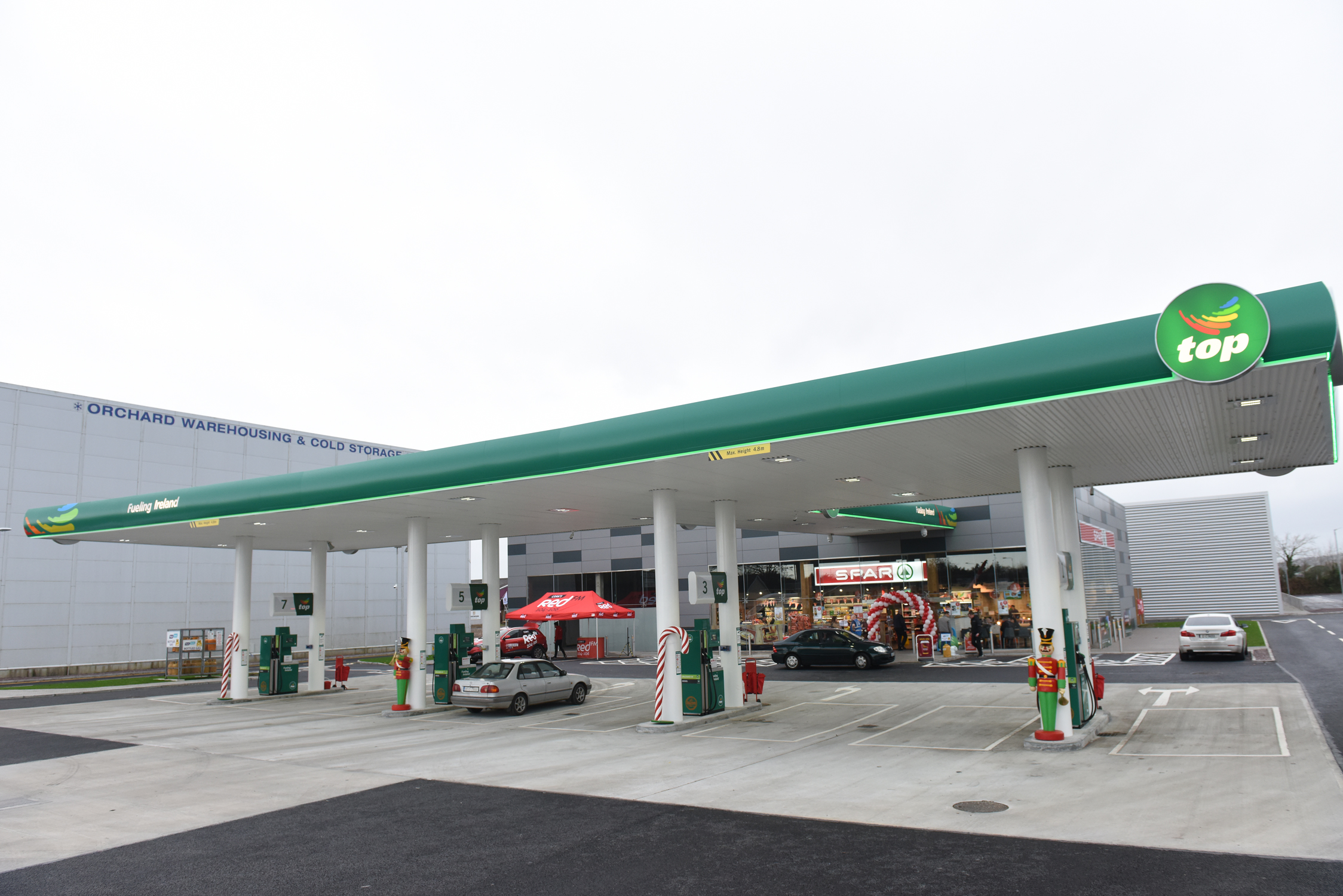